My singing career began at an early age, singing in church choirs. As a teenager I was a cantor for Christmas masses in Concord, Massachusetts and was a soloist and principal actress in a high school performance of Damn Yankees. A mezzo-soprano, I began taking opera lessons at age 18 and sang in Chamber Choirs at Creighton University and in London at UCL.

I joined Orpheum in 2008, and is proud of their debut album, Darkness and Decay.

For media enquiries, fill out the contact form or email. 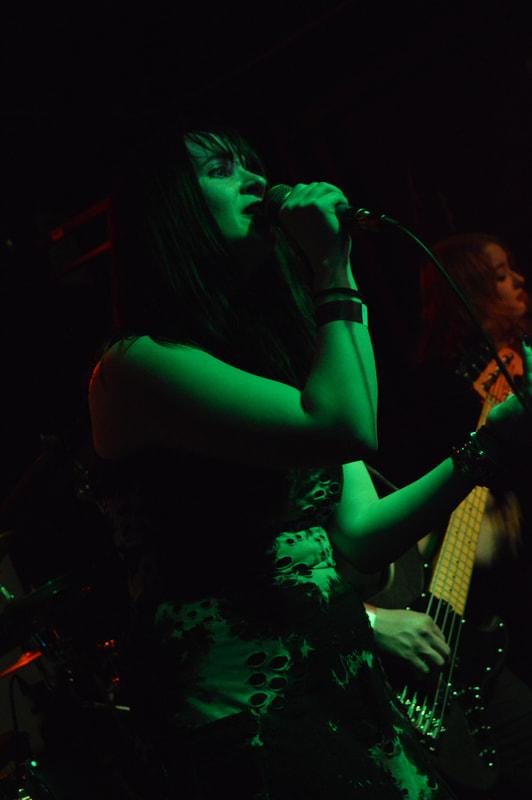 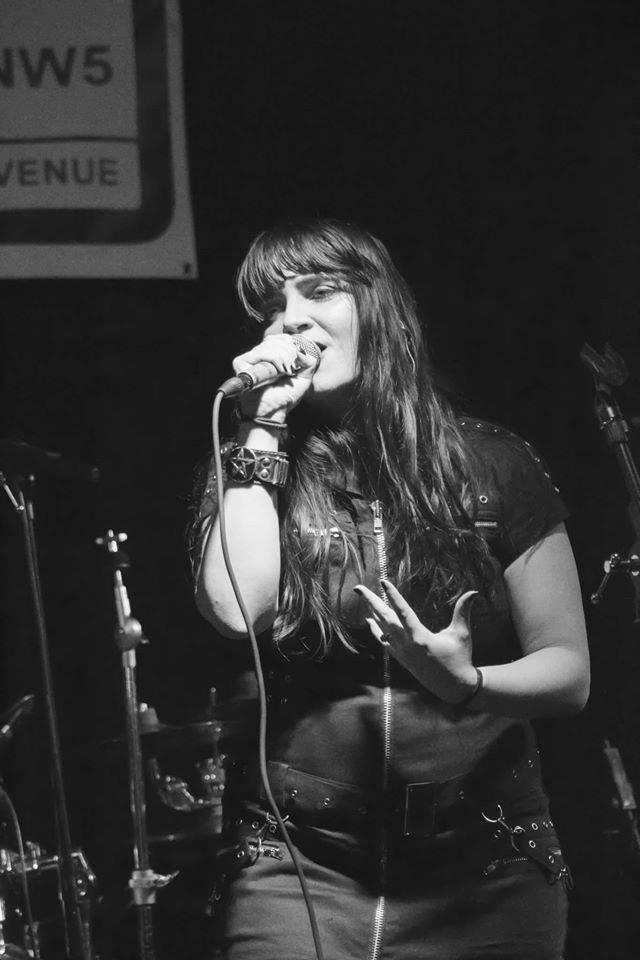 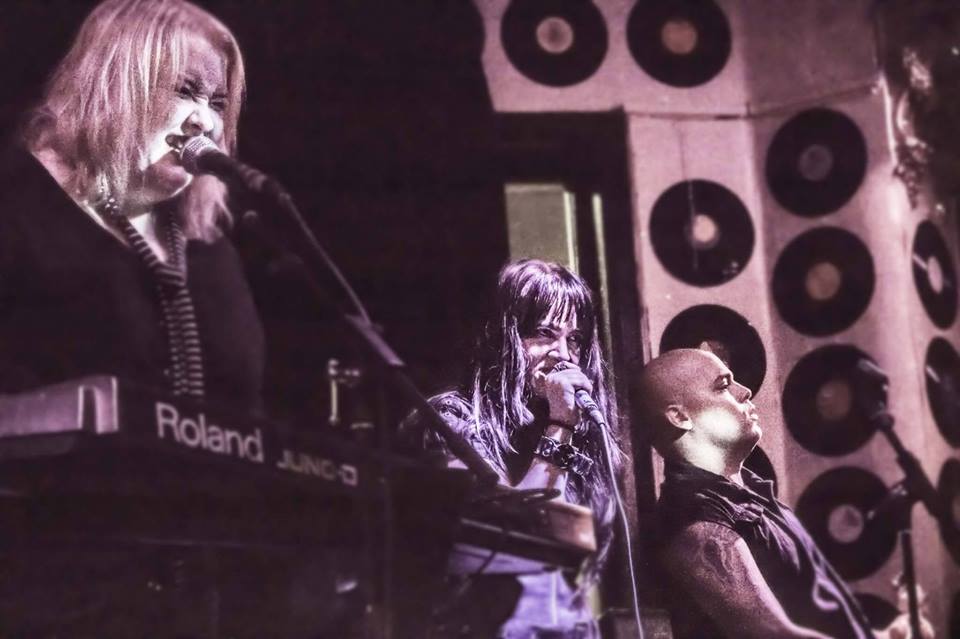