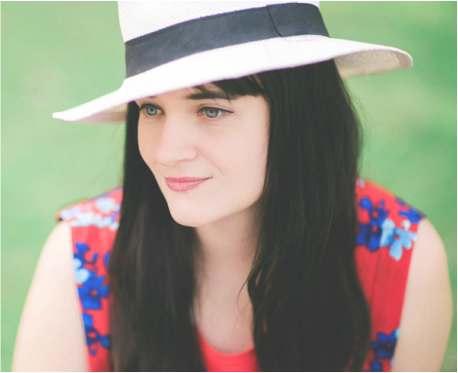 A Bostonian living in Hertfordshire, I've traded clam chowder and lobster for tea and scones. My mission: come to the UK and become a medieval historian.

Well, part of it worked out. I have three postgraduate degrees in history, covering Colonial America, Medieval England, and the 19th century Western World.

For my MPhil thesis I studied over 700 medieval medical remedies and more than 1000 ingredients taken from sixteenth-century manuscripts and printed books. I write sci-fi, short stories, fantasy, horror, medical thrillers, murder mysteries, and fiction set in the modern day and medieval eras.

I have a 9-5 day job, but I find writing about murder and viral outbreaks more interesting. I am a member of the Hertford Writers' Circle, and numerous short stories of mine have come out in anthologies. When not writing stories, I run the London Seasonal Book Club and am the lead singer of gothic metal band Orpheum.

I would love to hear from you on twitter. Drop me a line: @ELJohnson888